Recently, there was an interesting review posted at AHS warranty discussions page about dealing with insurance claims and reimbursement. The legal option suggested by the reviewer might be useful to some homeowners, who have difficulties dealing with home warranty insurance claims. You need to know how to beat warranty companies at their game. For this you should usually contact American Home Shield’s corporate office by mail. 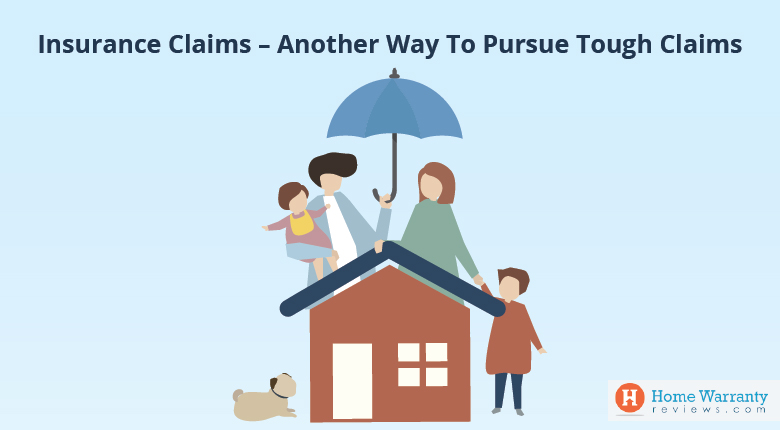 It is not practical and cost effective to take legal route to pursue your insurance claims and you may want to read How to pursue insurance claims article before you go that path. However, if you are fighting an insurance claim on a big ticket item, and you have exhausted all other options, this is definitely an effective strategy. Similarly, you should know how to choose your home insurance. The author of this post himself was an attorney and he effectively used the legal threat to beat the home warranty company.

Here is the excerpt:

I have discovered how aggrieved homeowners can turn the tables on home warranty companies and beat them at their own game. Please share this with everyone you know.

I’m an attorney and after having a problem with my home warranty company, American Home Shield, I decided to investigate whether other homeowners had experienced the same or a similar problem. What I found were web sites devoted to consumer complaints on which numerous homeowners had recounted incidents of fraud, deception, and rip-offs by their home warranty company. I also found a blog written by a former American Home Shield employee and another written by a former plumber for a home warranty company. Both recounted situations that would not pass the “smell test” in a court of law.

I also investigated lawsuits that had been filed against American Home Shield in Georgia, which is where I live. I found about 15 cases. The majority of cases had been filed in small claims court. As I reviewed the cases, I discovered that none of the cases had been litigated. In every instance, the case had been settled to the Plaintiff’s satisfaction although the details of each settlement were not part of the case file. With the knowledge that all cases had been settled to the homeowners’ satisfaction, I realized that American Home Shield would settle with an aggrieved homeowner before allowing a case to go to trial. My conclusion is that the only thing aggrieved homeowners need to do to beat home warranty companies at their own game is to file suit. The last thing American Home Shield wants to do is litigate a homeowner’s claim and the reasons are obvious to me.

Another reason American Home Shield does not want to litigate is because the company does not want to have to defend its craftily drafted contract or its questionable business practices, which is exactly what it would have to do if a case went to trial. American Home Shield also does not want such information to become public knowledge, which is also likely to happen. Additionally, a judge or a jury would also be hard pressed to return a verdict favorable to a company that engages in questionable business practices.

For aggrieved homeowners whose claims were denied at sometime in the past, you may still be able to sue for reimbursement. To make that determination, the homeowner needs to research the statute of limitation for suing on a contract in their state. In any event, a homeowner should be safe filing suit for a claim that was denied during the past twelve (12) months. 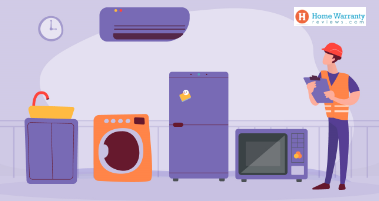 Home Warranty Without A Home Inspection: A Good Idea? 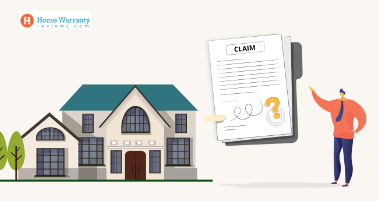 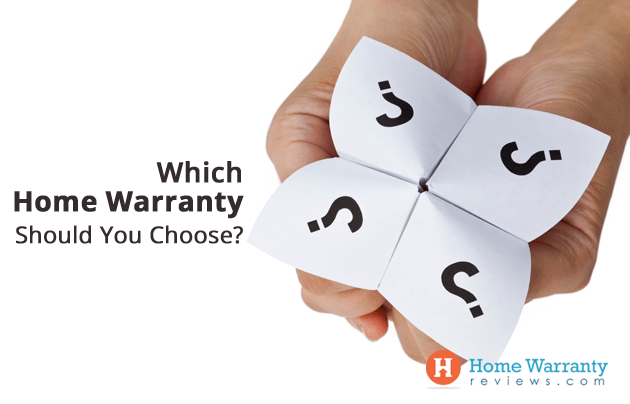 Which Home Warranty Should You Choose? 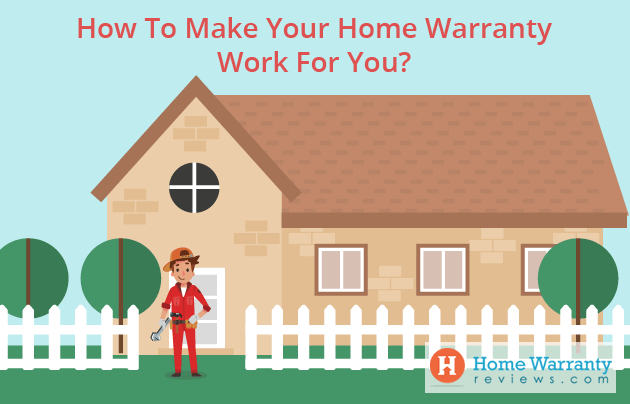 Make Your Home Warranty Work For You 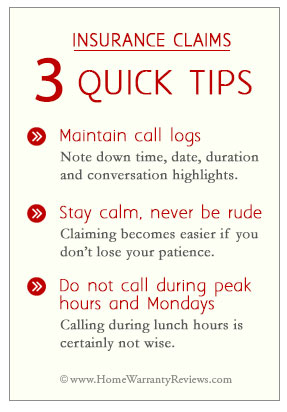 How To Pursue Insurance Claims