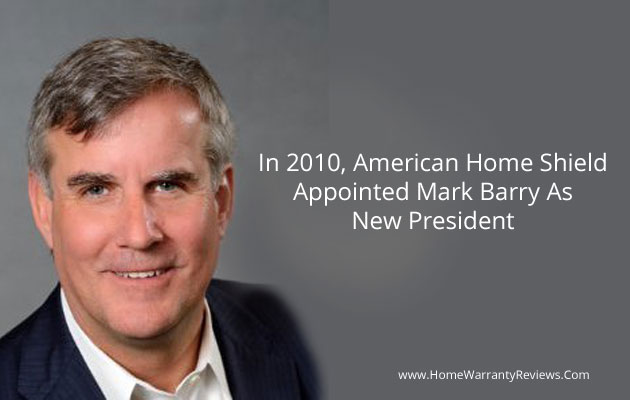 Barry most recently served as president of United Technologies Automation and Control Solutions, a $3.2 billion Hartford, Conn-based unit of UTC’s climate, control and security business. He previously served as the president of GE Security-Americas before it was acquired by UTC in 2010.

The American Home Shield President spent seven years at Tyco International, including five years as the president of Tyco’s fire and security services Asia division, based in Singapore. He led a multinational team of 11,000 employees in 12 countries, growing the division to $1 billion in annual sales of its electronic security systems, fire-protection, detection and suppressions systems, and related services.

Barry succeeds David Crawford, who is retiring from the post after more than 25 years with American Home Shield, a servicer of home warranties with more than 1.3 million customers in 49 states. Crawford has been AHS president since 2006.

American shield is a pioneer in the home warranty american industry, serving more than 1.4 million customers across 49 states of America, and is one of the best service provider in America.

The company offers home protection plan, a service contract which covers the repair or replacement of home appliances and components. It also offers home care advices in the areas of maintenance, tips and also guides towards aspects involved in buying and selling of homes, inspections etc.

It was founded in 1971 and is headquartered in Memphis, Tennessee with service centers in Georgia, Iowa, and Tennessee. American Home Shield Corporation operates as a subsidiary of The ServiceMaster Company. It employs 1,700 employees and has over 11,000 approved, independently insured service contractors nationwide.

Barry said in a recent phone interview, in his career he saw the penetration of household-alarm systems jump from about just 2 percent in the early 1990s to close to 30 percent.

“The (home-warranty) industry has the same potential to do that,” he says, “We are passionate about our commitment to grow in the real estate space, but we also know that we have the potential to grow beyond that niche and reach even more households.”

“He says a key to growth is getting the message to prospective customers on the value of American Home Shield warranties.

Barry says he’s impressed that AHS’s employees are “incredibly well-focused” and the business is a “well-operating organization.”

The company has added more employees and with a promising president it is all set to grow and take the home warranty industry to a new level.

Who is the CEO of American Home Shield?

What is the current American Home Shield Executive Team? 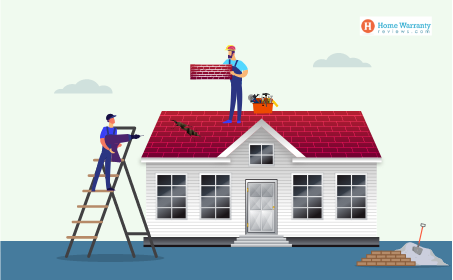 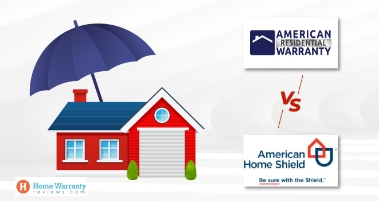 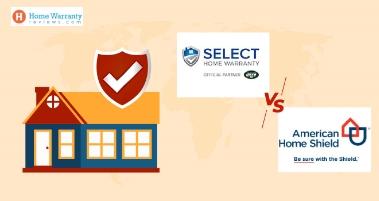 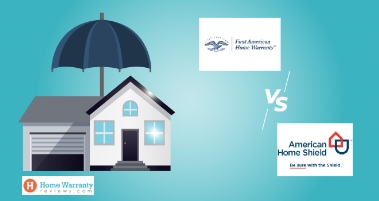 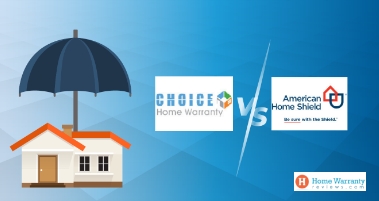 The technician that did the work on my air conditioner was the best. I have already hired him to do some additional work for me. This company is definite keeper.

Excellent job knew what the problem was right away and replaced the unit Highly recommend to anyone who has a garage door issues. Will be recommending them to others and your company also

Excellent experience. Entered a claim online on a Wednesday and within 2 hours was notified an appliance tech would arrive on Friday and between what hours. Couldn\'t be happier with the service.

Call to verify time an address.showed up on time, very fast at finding out the problem an fix quickly an was very friendly an unit working Thank you. . . .

My garage door wasn\'t working properly so I put a claim in. The company they sent out was here in two days. Extremely knowledgable and friendly. Great experience working with Choice Home Warranty.