On April 20th, 2015, American Water Resources and Orlando Utilities Commission(OUC), one of the largest municipal utilities in the country along with American Water, a leading water and wastewater utility company, announced that they will be teaming up to sell home protection plans. The plans will be available to customers in Orlando, St. Cloud and parts of Orange and Osceola counties.

Through this, American Water hopes that they will be able to educate homeowners on their duties about sewer lines and exterior water while providing protection to their home’s plumbing issues and electrical failures.

Roseann Harrington, the Vice President of Marketing for OUC, is extremely proud of the reputation that OUC has built. She also added that for the last 92 years OUC has provided pure water and reliable energy to their customers and that OUC hopes that their customers will utilise their new home protection plans to add an extra layer of security against unprecedented repair services.

Orlando Utilities Commission had previously requested Proposals for Home Warranty Plans from qualified providers in 2014. Post this, American Water Resources of Florida was granted the contract to offer home warranty services in the territory of OUC.

The protection plans sold jointly by the two companies are said to be a solution for the repairs which are neither the utility’s responsibility nor covered under Homeowner’s Insurance. The protection plans will be managed by American Water Resources which includes functions like setting up a contractor network, providing customer service (in multiple languages) and educating homeowners about their responsibilities.

All customers will receive 24/7 customer support access and one year warranty on all items that are covered. No deductibles will be charged for the services.

For further information about these protection programs, visit the official websites of American Water Resources or Orlando Utilities Commision. In addition to this, if you are an eligible customer, details of how to enroll and other relevant matters will be emailed to you. You can also call to 1-877-320-4624 to get more information.

Orlando Utilities Commission was chartered in 1923 and is a municipally owned public utility which provides electric services and water to residents of Orlando, Florida and adjacent regions. OUC is the second largest municipality in Florida and 14th largest in the country.

OUC is also responsible for the area’s first Solar Farm which installed over 150 vehicle charging stations, thereby implementing a comprehensive recycling program and also encouraging customers to practise wise use of resources.

About American Water Resources of Florida

American Water Resources of Florida is a subsidiary of American Water and has been a provider of home protection plans in 43 states across U.S for the past 14 years. The company has over 1.5 million customers and they hold an A+ rating with the BBB and a customer satisfaction rate of 97%. 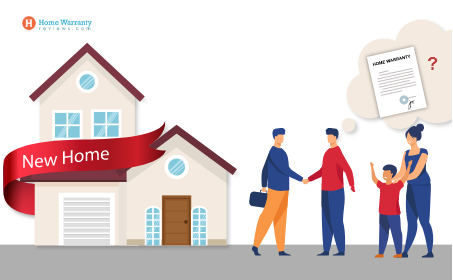 Should I get a new home warranty? 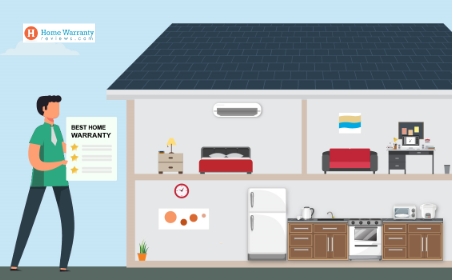 Should You Get A Home Warranty For Rental Property? 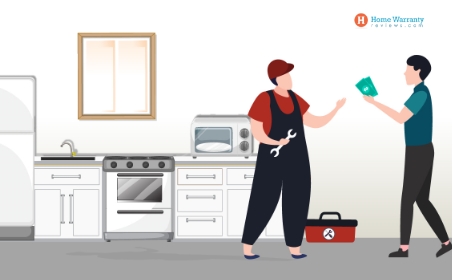 Do You Have To Pay A Home Warranty Deductible? 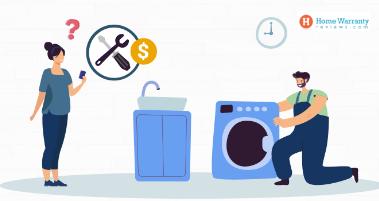 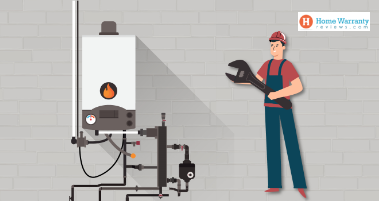