Wells Fargo was fined $1 billion for engaging in acts of forcing its customers into its auto loan program and charging unfair fees to mortgage borrowers. The Consumer Financial Protection Bureau and the Office of the Comptroller of Currency –both federal regulators– announced the fine on Friday (April 20, 2018). This is the largest such penalty so far that has been issued against a Wall Street bank under the Trump administration. 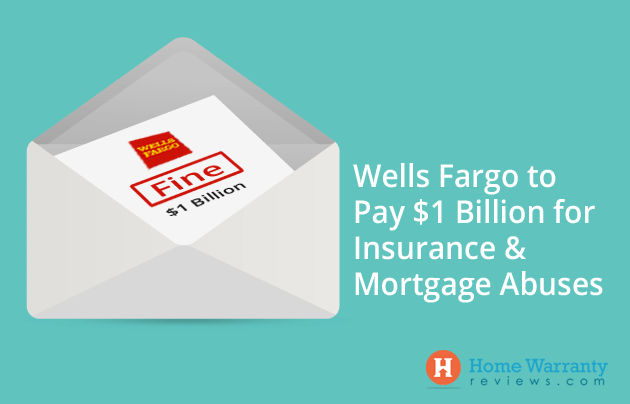 Last year, Wells Fargo apologized for charging 570,000 clients for car insurance they did not need. It was revealed in an internal review that 20,000 of those customers may have defaulted on their car loans and had their vehicles seized in part due to those unnecessary insurance costs.

Wells Fargo, in October, also disclosed that some of their mortgage borrowers were wrongly charged for missing a deadline to secure the lock in promised interest rates, despite the bank being responsible for the delays caused.

Both the federal regulating bodies provided a roadmap for Wells Fargo to mend its practices that led to the consumer abuses. They also created a compliance committee to monitor the entire process. The bank will now need to provide updates to the regulators on its progress. Wells is also be required to identify customers that have been hurt by its misconduct and reveal to the regulators how it intends to compensate the affected customers.

Regulators said that the bank had already started taking steps to set right its wrongdoings. The CEO of Wells Fargo, Timothy Sloan said that the bank has made progress toward delivering their promises to review all the practices, fix them and make things right for their customers.

“Our customers deserve only the best from Wells Fargo, and we are committed to delivering that,” he said after the penalty was announced. The bank was fined $500 million by each of the agencies. It is required to pay its penalty to the Consumer Financial Protection Bureau within 10 days. The OCC did not specify a deadline for the payment.

Mick Mulvaney, the acting director of CFPB, ordered for the shutdown of the bureau and delayed payday-loan rules. It is due to this decision that lawsuits against payday-lenders were dropped and the fair-lending division was stripped of its powers. Mick Mulvaney also mentioned to a hearing house that the bureau had not launched any enforcement actions since he came to power last fall.

If you’re someone who’s looking to buy your starter home or forever home, you need to do some homework and research. It’s better to be in-the-know of your mortgage plan. With our interactive mortgage calculator, you can compare mortgage plans with various interest rates from different financial institutions before making a decision. 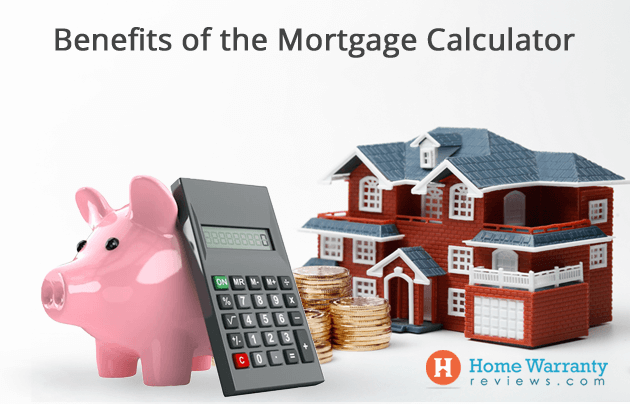 Benefits of the Mortgage Calculator