Asking Tough Questions About the US Housing Market

Food, clothing, and shelter are thought of as the three basic requirements of humankind. Hence, the housing sector satisfies an essential need.

As it fulfills a basic necessity, the sector has a tremendous impact and relation with the banking and finance sector. Ultimately affecting the national and global economies.

A majority of households have their assets held in the form of their home instead of other financials. Hence, the US housing market becomes a source for issues and crisis leading at many instances to a recession. 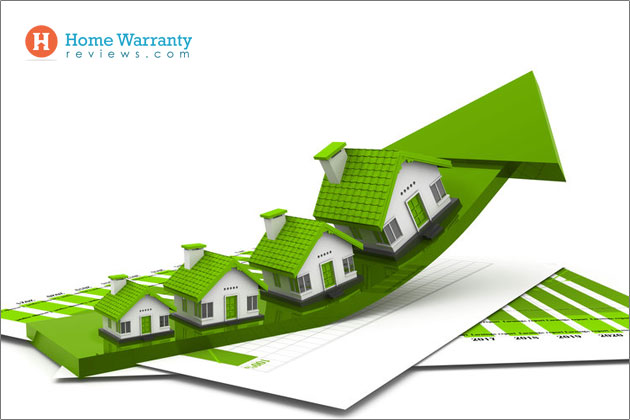 Indeed, all through history, housing booms and arrests have quite often been damaging both financial stability and the real economy.

Throughout history, one comes across many major episodes of banking distress to have such cycles in property prices. The housing sector was in severe distress throughout the globe over the past decade.

As per IMF, more than two-thirds of ’50 banking crises’ in recent decades were preceded by high and low patterns in house prices.

Further, the high cost of resolving housing crises may or may not affect the larger financial stability.  Case in point is the example of Ireland, where the government bailouts ate up 40% of the GDP.

In the United States, real estate accounts for roughly a third of the total assets held by the nonfinancial private sector. A recession in the housing sector can generate serious unemployment issues as compared to a normal recession.

The mortgage markets are important in the transmission of monetary policy. Adequate housing can facilitate labor mobility within an economy and help economies adjust to adverse shocks. In short, a well-functioning housing sector is critical to the overall health of the economy. Hence, as global economies develop, corresponding deepening and growth of housing markets become key.

Let us look at some of the ways in which the housing sector in the US has affected the economy.

1. Valuation and Mortgage Issues in the Housing Sector.

Due to depression, millions of homeowners owe hundreds of billions of dollars. This is in terms of their mortgages than their homes are worth. Living in areas which were most affected by the recession, coupled with the fact that they still have weak economies. This forms a mix which makes it almost impossible for the borrowers to outgrow earlier losses.

Since these underwater homeowners are less likely to spend, relocate, or build wealth, their situation begins to affect the larger economy.

One of the easiest solutions for such troubled homeowners would be to modify the terms and conditions of their loans. Yet, this is easier said than done.

The government after the recession imposed regulations, which were supposed to make it easier and fairer for borrowers to obtain relief. However, in most cases, the banks are unwilling to modify loans, despite the strict government regulations and legal steps.

Using the loopholes in the system, these banks maintain a position saying that they have broken no rules.

These loopholes are being fought tooth and nail by lawyers. In fact, by even the legal system, the reality still is that homeowners are still not able to make ends meet. Banks, just by delaying alterations in the loan structure, are running at a large profit by just collecting interest.

Another reason that housing cannot propel the economy the way it once did is the growing difference in income rates. Home prices increasing in tandem with income is a sign of stability. But in the recovery, only investment income has been rising steadily, while wages from work have stagnated.

One result is that buying a home is still out of reach for many working people. Those who would have been first-time buyers in a healthier economy. The situation is evidence of the unrepaired damage from the arrest.

Aggressive intervention to provide debt relief and create good jobs is still needed but has not been forthcoming. It is not too late for remedial steps if only the political consensus to take them could be found.

Recently however house prices have been rising in line with personal income and other economic fundamentals in local areas. A return to a more stable growth pattern does not mean that housing will once again become the economic engine.

3. Demand Does Not Meet Supply in the Housing Market

Recovery in the economy after the crisis will see an increase in job growths and a reduction in mortgage rates. This has led to an increase in the demand and sales for homes. However, the number of houses for sale has fallen leading to a faster rise in home prices compared to income. Hence, the price rise was not because of the citizens of the US. They were actually rich enough to demand the construction of new housing stock.

Another result is that builders have largely focused on higher-end homes, leading to a low inventory of new starter homes. This leads the lower-end, first-time buyers out of the housing market. Figures indicate that home ownership among people under 35 has dipped dramatically. They prefer to move in with their parents. 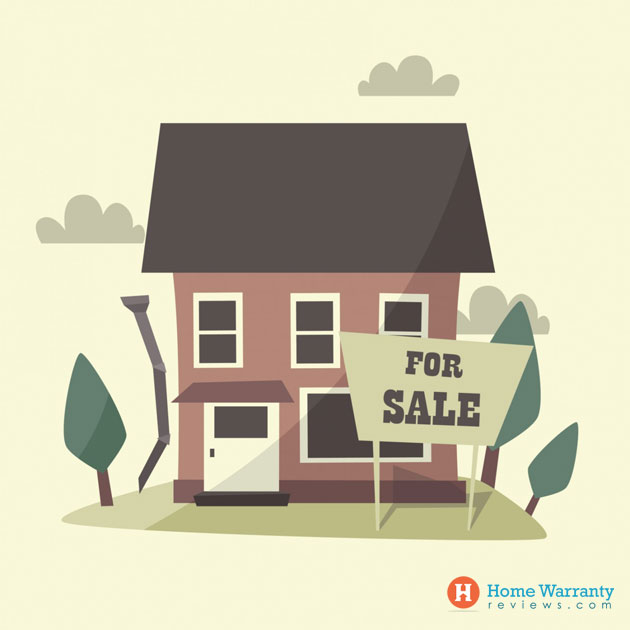 The situation was so severe that by 2012, housing formation had fallen to historic lows. The growing population doubled up with extended family members, friends, and roommates rather than striking out to start new households.

Further, this increase in the demand for housing failed to coax more homeowners into listing their properties on the market. Reluctance to sell is one of the major reasons for this. On the one hand, due to the lower mortgage rates they were able to save more money.

On the other, many lack enough equity to comfortably upgrade to another house. The consequence is that prospective buyers faced not only rising prices. But also more competition from others looking to buy.

Tracking credit growth becomes a necessity when risk indicators are viewed parallelly with the study of a boom-bust cycle.

23 countries were studied during their ‘twin-boom’ periods by the IMF. 21 showed either a severe drop in GDP or financial crisis with respect to their pre-recession performance.

In comparison to these 21 countries, only two of the seven countries that saw only a real estate boom. They went through a systemic crisis because they were faced with less severe recessions.

Though housing booms have different elements across different countries and periods. The common link is that when the bust comes, it very often damages financial stability and the real economy. The tools for keeping a check on and remedying housing booms are still being developed. The understanding of their effectiveness is only just starting to accumulate.

The complex nature of the interactions of various policy tools cannot be an excuse for inaction. The use of multiple policy tools prevents shortfalls from using a single policy tool. An inclusive approach must be adopted while filtering policy choices.

Is the housing market going to crash?

The U.S. housing market has recovered from the 2008-09 financial crisis, with home prices exceeding the pre-collapse valuation in many areas. Despite a record bull market over the past decade, the housing market in the U.S. could enter a recession in 2020.

When it comes to selling in 2019 vs. 2020, you might want to sell in 2019. If not selling your home in 2019 means putting your house on the market in 2020, the sooner option is the best one. In a survey of 100 U.S. real estate experts and economists by real estate information company Zillow, released in May, almost half expect the next recession to occur in 2020.

Why is the housing market so high? 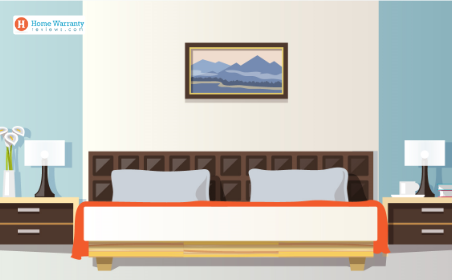 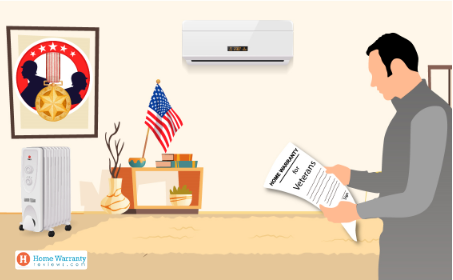 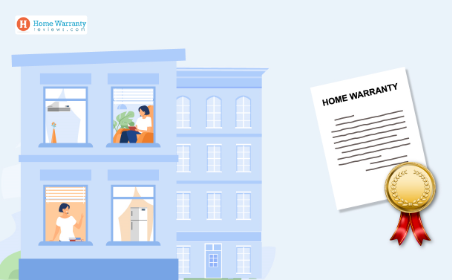 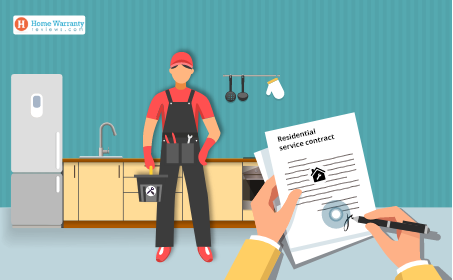 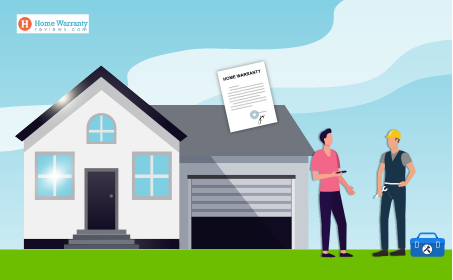