Rusting is the #1 killer of the water heater. Although the lately developed water heaters keep the rust away, your water heater might still show some signs of rust.

What causes a water heater to rust?

Water heaters rust internally as well as externally. While internal rust occurs due to various reasons including sediment build-up, sacrificial anodes, excess minerals in the water, etc., external rust occurs when a water heater is dumped and is least inspected. The external rusting can be rapid and may lead to failure in the functioning of the heater.

How do you get rid of rust in water heaters?

Water heaters are constantly used. As a result of aging and lack of maintenance, the water heater might eventually get rusted. To remove rust in water heaters, simply follow the below-mentioned tips and extend the life of your water heater.

The only solution to eliminate rust in water heaters due to the anode rod is to inspect and replace it once a year. Note that, if they aren’t replaced (even the powered anode) when they are down, nothing can save your water heater from rusting.

Another key reason for rust in water heaters is sediment developed over the period. Sediments build-up when the hard water heats up. These particles settle down on the bottom of your water heater. If they are not flushed regularly, it might lead to the rusty water heater.

Flush the tank quarterly or semiannually depending on the size of the tank and the number of people using the water system.

As per the statistics, about 85% of America has hard water. Particles in hard water, such as iron, can rust the interior of the tank, resulting in rusty water. The rusty water when settles down at the bottom of the tank for a long time erodes the integrity of the tank.

To avoid rusty tank filtration systems or water softening techniques can be used to reduce the excess minerals in water and remove the rust in water heaters.

One common reason for rust in water heaters is the long-standing water. When the water stands for a long time, the particles in it act on the lining of the tank and deteriorate at a faster rate leading to rusty water heater.

If you haven’t used your water heater for a long time, consider using it to remove the standing water. However, if it has already rusted, then replace the rusty components or water heater as a whole.

This is another popular and efficient technique used to remove the rust in water heaters. The only challenge faced in this method is that the vacuum nose needs to fit inside the drain opening of the heater.

Vacuum the rust with either wet or dry vacuum cleaner. Then brush the heater and vacuum once more to remove the rust thoroughly.

So now that you know how to get rid of rust in water heaters, fold your sleeves and get going.

Remember, water heaters do not last indefinitely. Despite maintaining or servicing regularly, at times, the water heater might give rise to several other problems, including unwanted noise, etc. Knowing exactly when to replace your water heater will not only help you save the fruitless charges spent on repairing the water heater but also avoids undesirable results.

We would also recommend you to cover your water heater through a home warranty and keep your pocket happy. 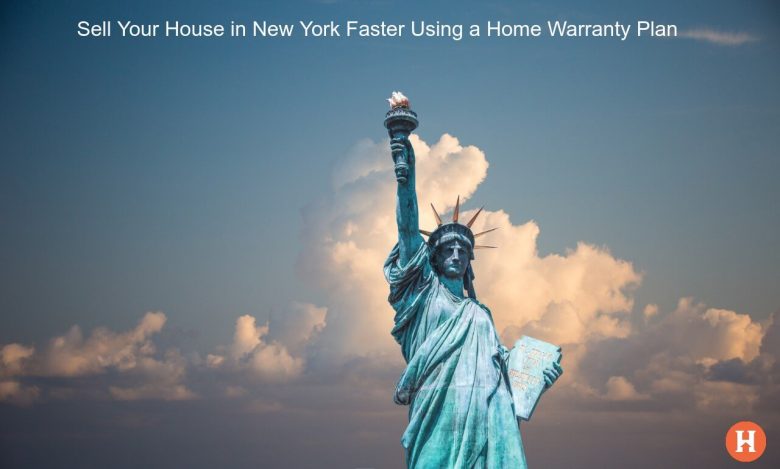 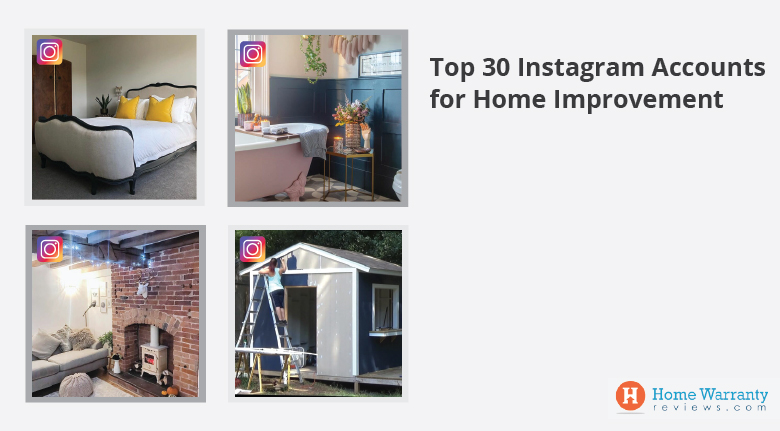 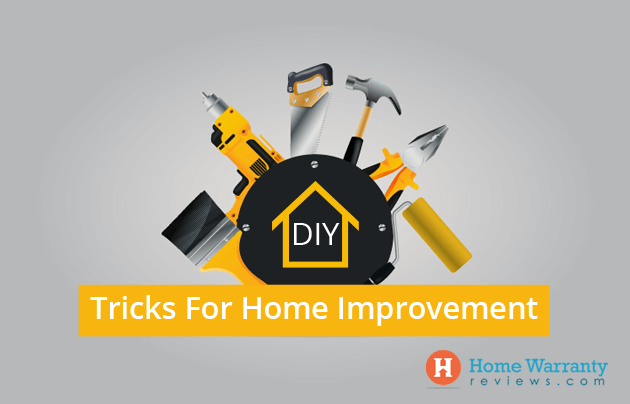 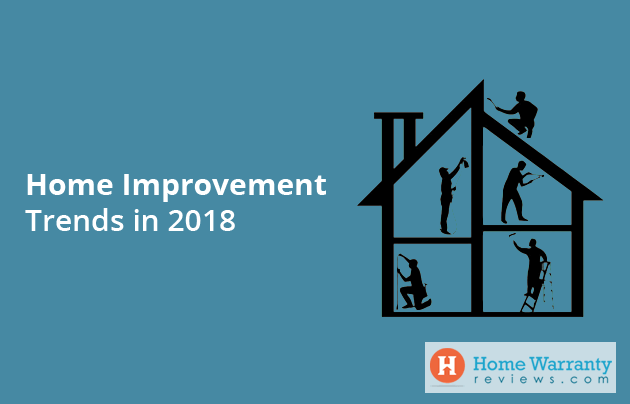 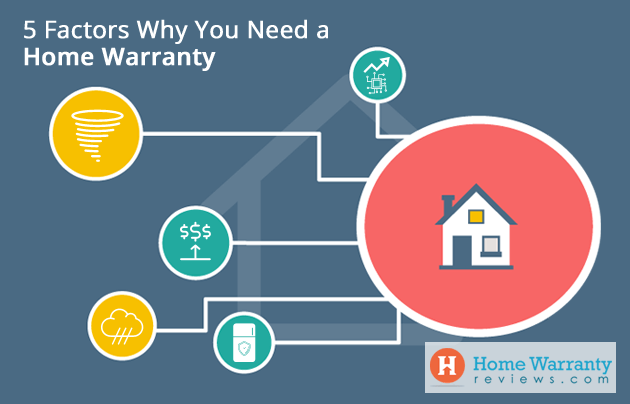 5 Factors Why You Need a Home Warranty